The results of our annual bird survey are out! Te Anau company Mainly Fauna undertook the bird counts in October last year, and reported that all key species monitored showed a positive population trend over the monitoring period (2014-2019). Overall there has been a remarkable increase in density estimates since intensive predator control started at Martins Bay in 2014.

The five key forest bird species monitored are korimako/bellbird, kererū, tītipounamu/rifleman, ngirungiru/tomtit and tūī. These species have been chosen as they are known to be particularly vulnerable to predation by introduced predators.

Bellbird numbers in particular have increased greatly, and the report concludes that estimated densities for bellbird  are now higher at Martins Bay than at most South Island mainland sites where similar monitoring is currently undertaken. This is a fantastic result!

Fruit and nectar feeding bird species have rebounded following the pest control efforts undertaken by the Trust. Possums have been reduced to very low levels, which has allowed the forest to recover well. The lowland forest is ecologically rich, and podocarp species are able to flower and fruit prolifically providing an excellent food source for a wide variety of birds and insects. Other tree species such as Southern rātā also provide an important food source for nectar feeding birds.

Of course this fertile forest and abundance of food is also a good food source for rodents, making this area particularly high in rats, which prey on our native species. In last year’s mega mast mass seeding event, the forest floor was literally covered in thick layer of podocarp fruit, which meant it was even more important to control the rats. By controlling the rats and stoats, the native fauna is able to utilise the abundance of food to proliferate. 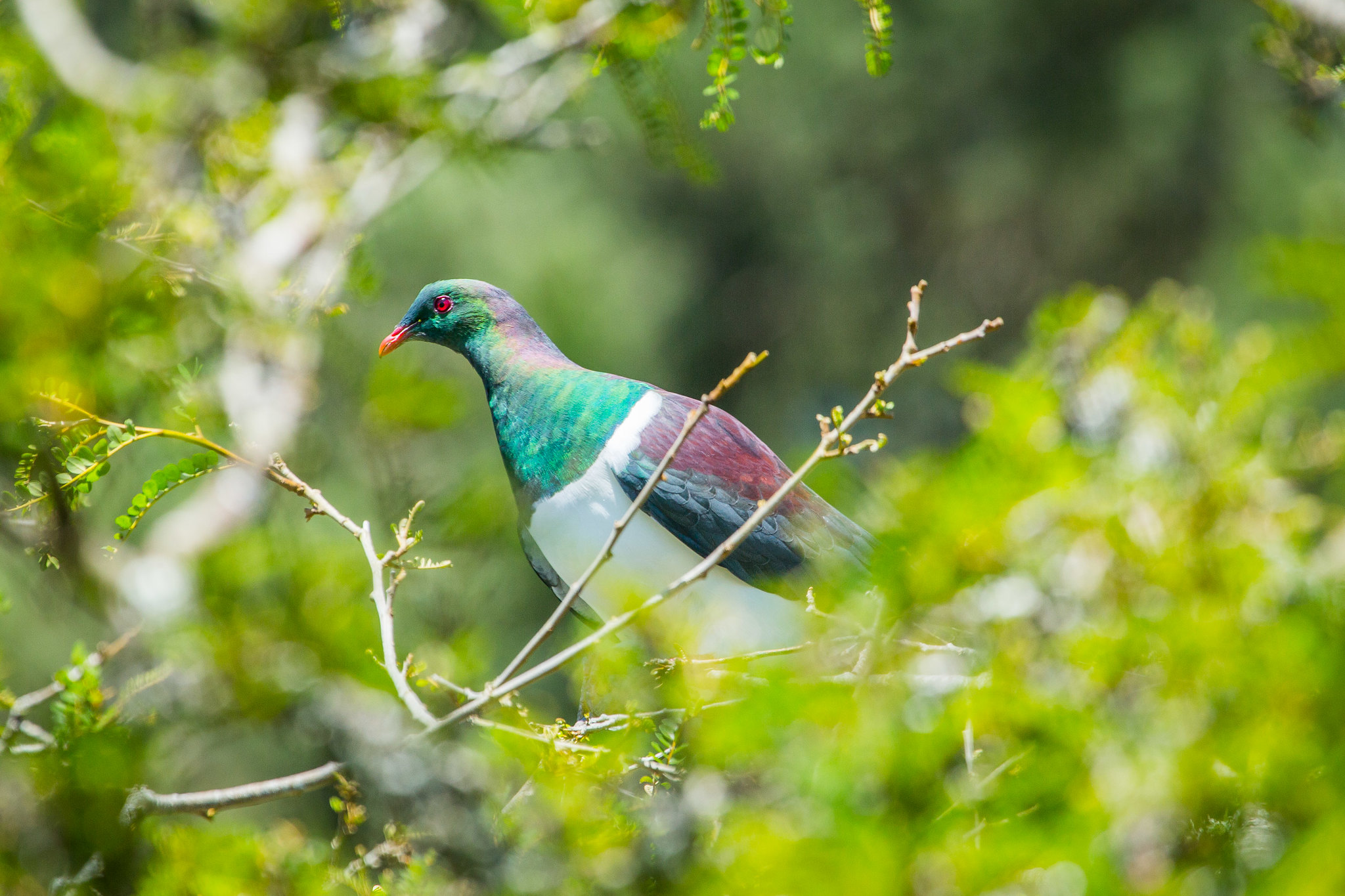 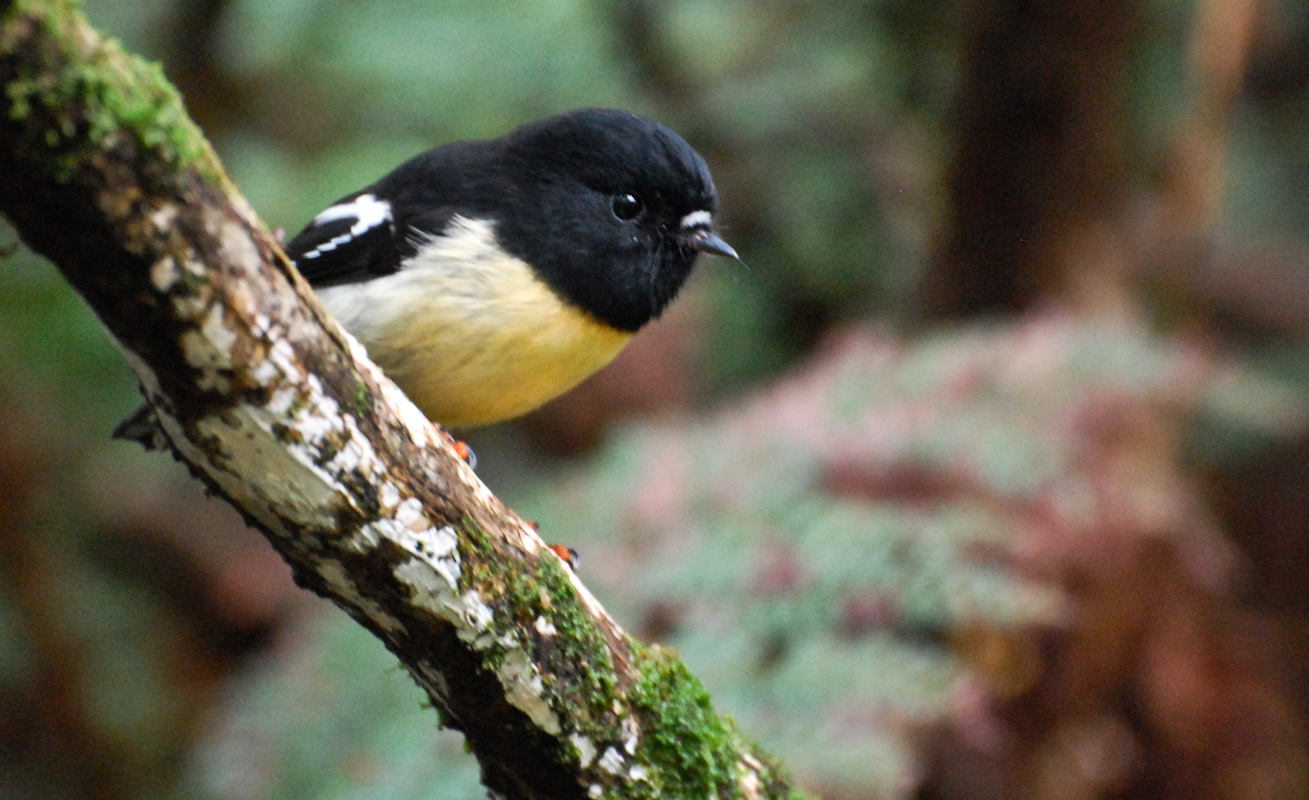 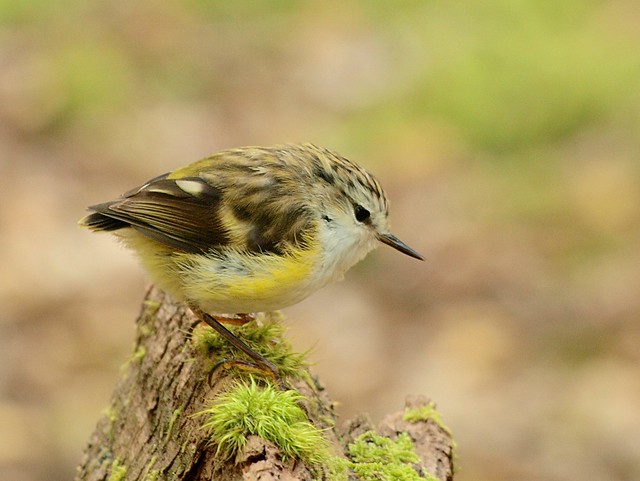 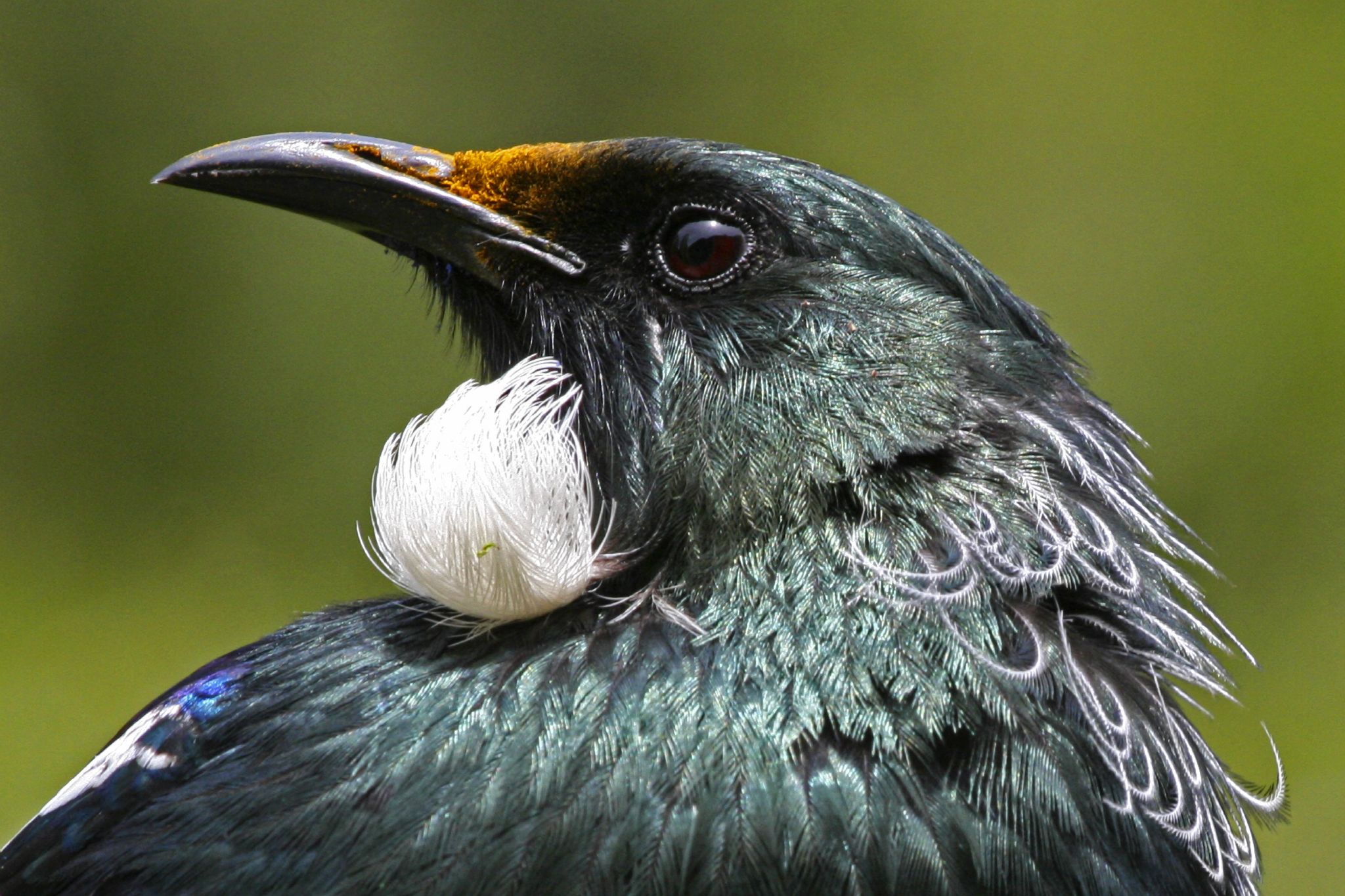 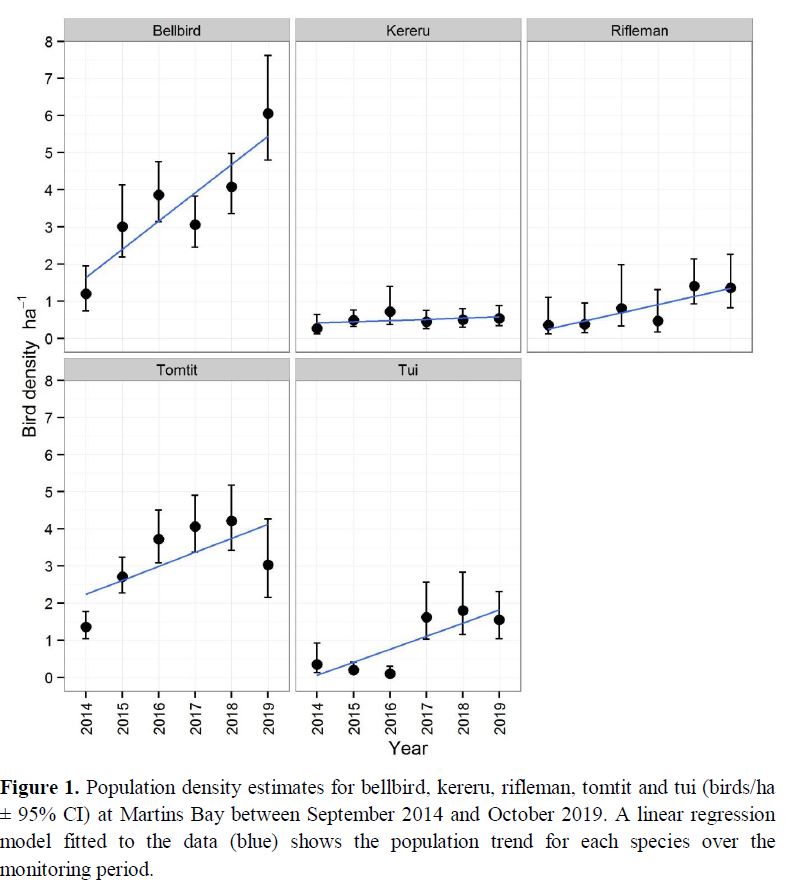 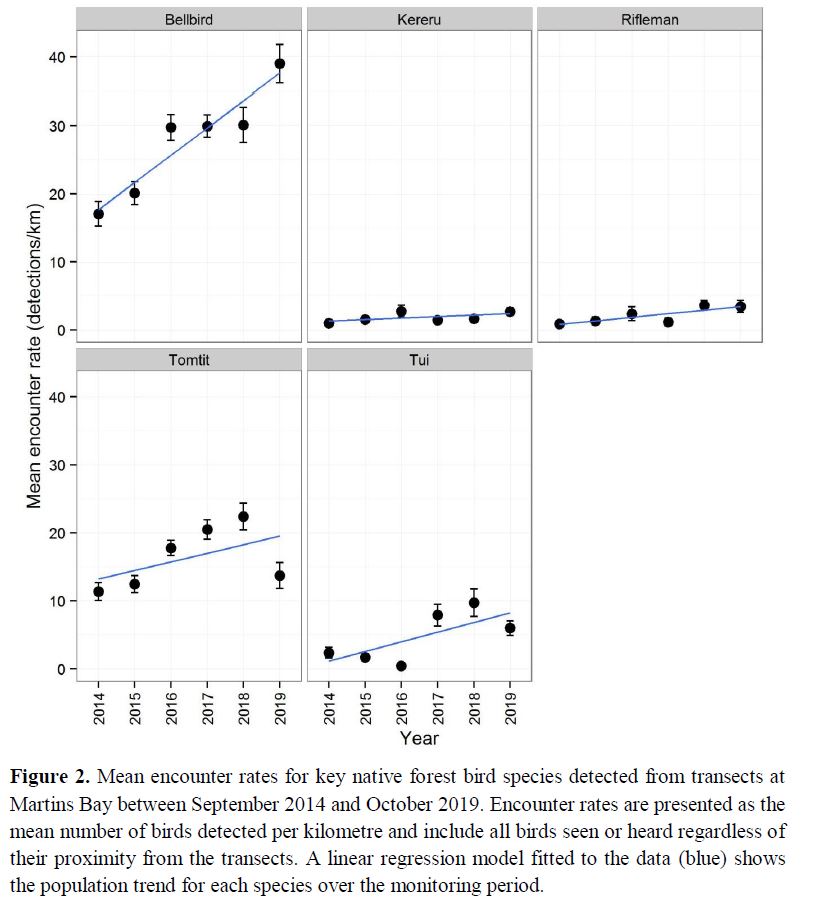 This year the bird encounters were slightly down on previous years, which may be due to a higher abundance of rats in October due to the mega mast year. Mainly Fauna has also suggested the bird numbers may be reaching the carrying capacity of the forest.

Thanks to Iris and the other staff at Mainly Fauna for undertaking the bird counts and analysis.