Early February brought record rainfall to the Hollyford Valley, causing signficant damage to the Hollyford and Milford roads, as well as causing large slips and damage to tracks, huts, and the Trust’s own infrastructure. 1,000mm of rain fell in a 60 hour period in Milford Sound, with 600mm falling in 24 hours to early 04 February 2020.

The Lower Hollyford River burst through the sandspit and created a new river mouth, cutting of more than 3km of the river along towards Martins Bay Hut.
Floodwaters caused Lake McKerrow and the Lower Hollyford River to rise by several metres, inundating the DOC staff hut and the Hollyford Conservation Trust shed with more than a metre of water, as well as flooding a number of local cribs and the lodge. Inside the Trust shed the HCT quadbike was found upside down, and much of the wood and other building supplies are now unusable. We also lost an outboard motor which was submerged in the floodwaters.

The prolonged rain event also caused a large slip / stream washout in the Sara Hills above Lake McKerrow, damaging an area about 100ha in size, and taking with it dozens of our traps and bait stations, as well as several monitoring lines. There is also extensive damage and debris around Jerusalem Creek. Large sections of the Lower Hollyford River have been washed away, along with trees and some of our stoat traps. All up we’ve lost dozens of stoat traps and more than 50 bait stations.

The new river mouth has caused the river level to drop by about a metre, which makes accessing McKenzie lagoon now only possible around high tide, causing some operational challenges on the ground for our contractors. It also means boat access along towards Martins Bay Hut will be more difficult.

There has been significant damage to the Hollyford Road, and to the Hollyford Track. Packrafting NZ recently did the Hollyford Pyke trip and their trip report has more information and photos on what they found. This road is maintained by Southland District Council, so any repair works will be their responsibility rather than NZTA.

We aim to fix up the tracks, bait stations and stoat traps in time for the next bird breeding season. We will also need to get a new quadbike and outboard motor to replace the damaged ones.

On a more positive note, due to the sustained pest control in the valley the birdlife is thriving! 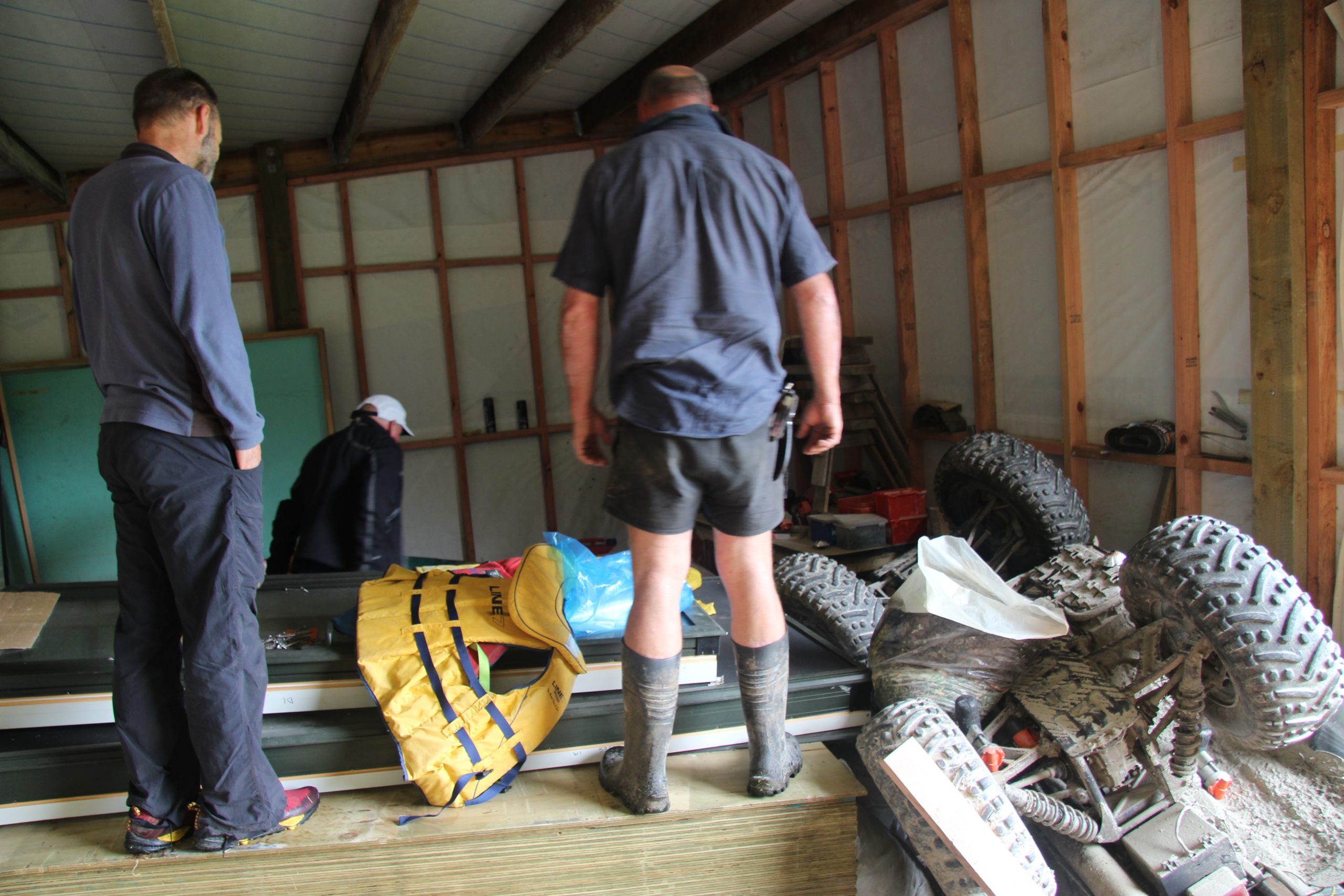 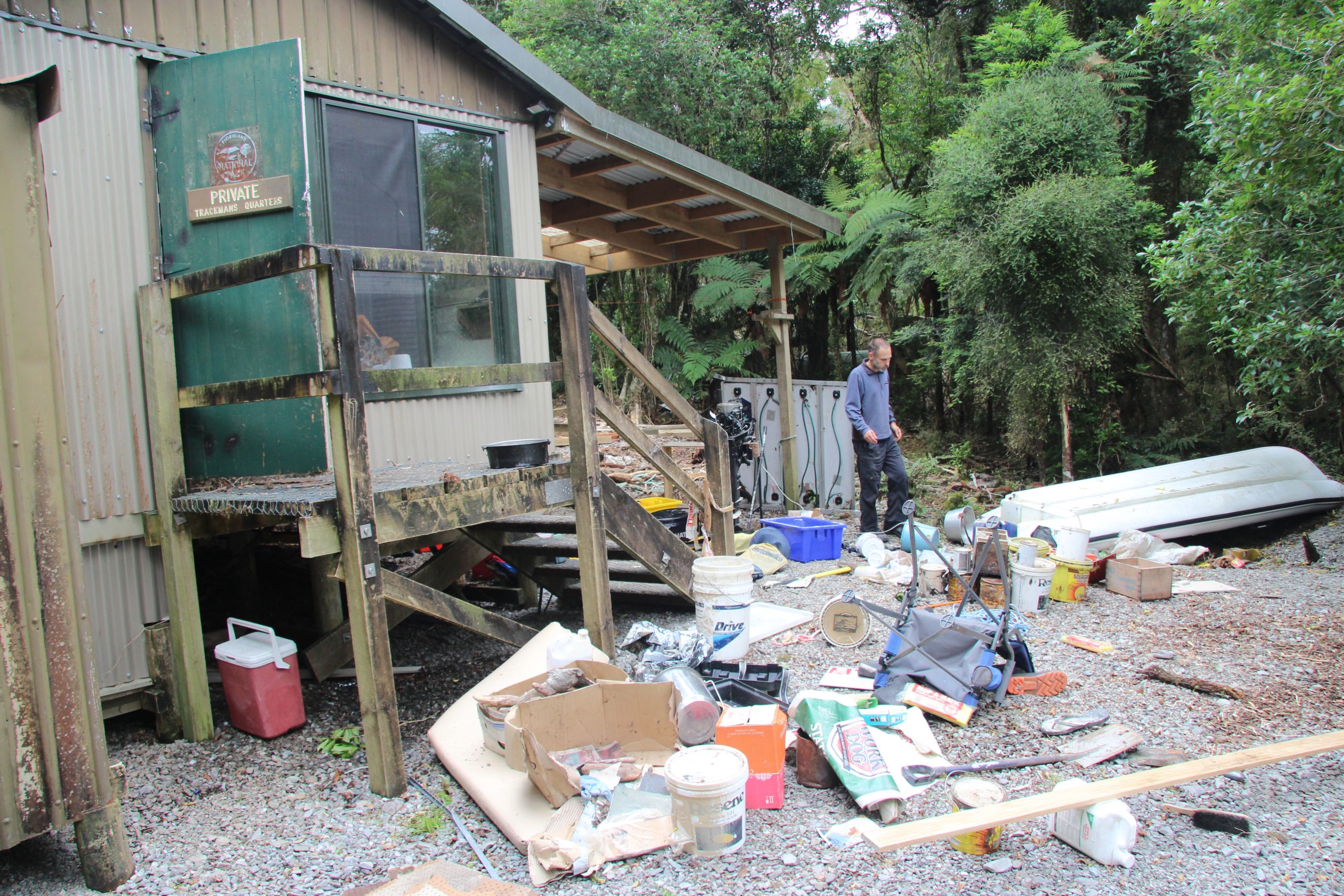 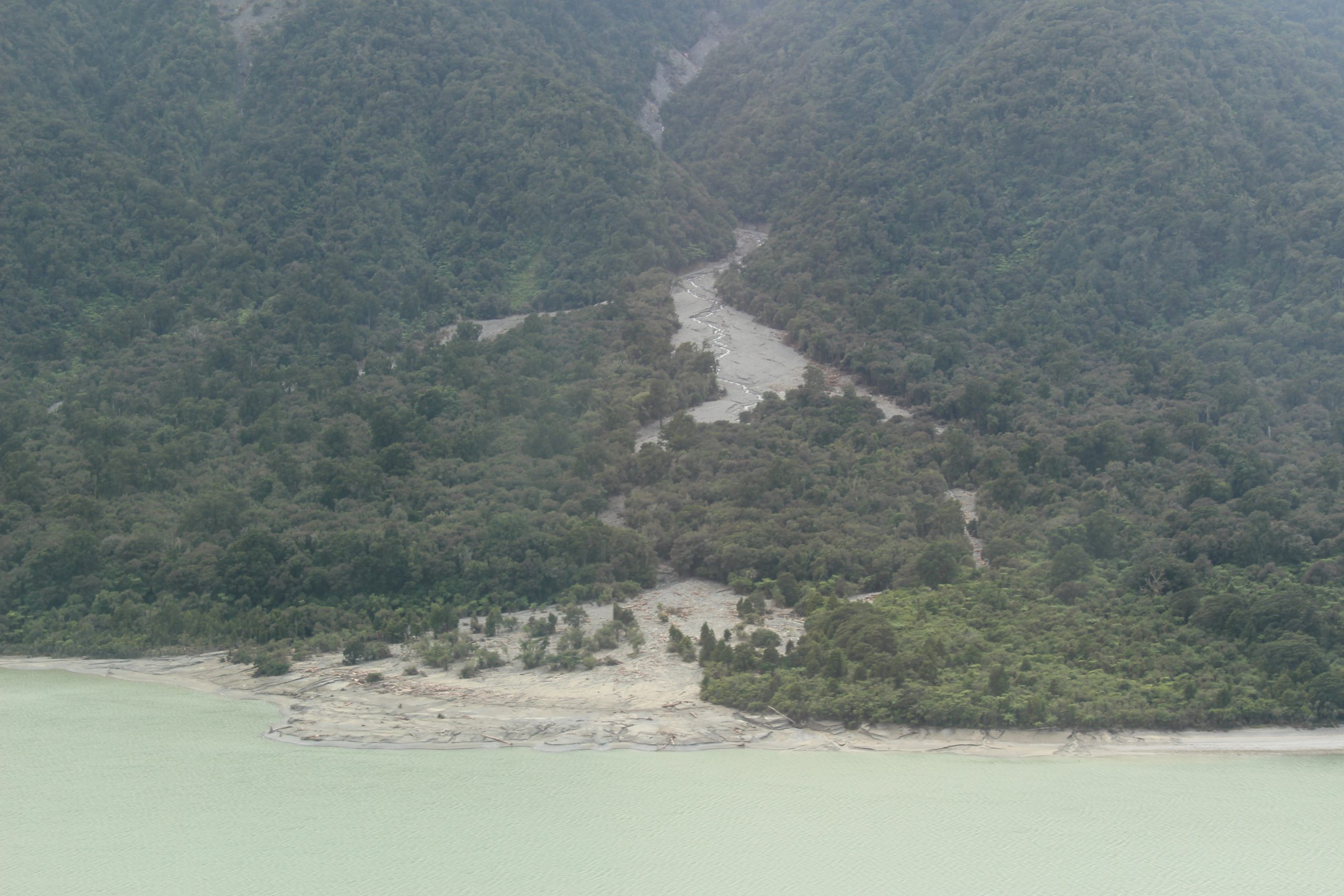