History of the Hollyford Valley and Martins Bay

Whakatipu Waitai is a place of immense significance to Ngāi Tahu. Evidence of the extent of early occupation is noted in the various archaeological reports that have been compiled, but more importantly such values still exist on the landscape today.

Martins Bay was an important settlement for Ngāi Tahu between 1650 and 1800, giving easy access to food resources in the nearby lakes, sea and forests, as well as pounamu (greenstone).

Large trees on the river banks were felled to make canoes for use on the lakes and ancient Māori middens have been found on the sea side of the estuary.

Whakatipu Waitai was home to the 19th century fighting Chief Tūtoko and his whānau. Tūtoko had participated in the Ngāi Tahu struggle to gain control of pounamu and mana whenua status (territorial status) over the Tai Poutini (West Coast).

In 1863 Captain Daniel Alabaster met Chief Tūtoko at Martins Bay and named Tutoko’s two daughters Sara and May. Dr. James Hector, the first provincial geologist of Otago, visited later the same year and named the hills either side of the bay after the two daughters.

The highest peak in Fiordland, among the Darran Range overlooking the Hollyford Valley, was named after Chief Tūtoko.
One of the Hollyford Conservation trustees, Kara Edwards, is a seventh generation descendant from Chief Tūtoko. 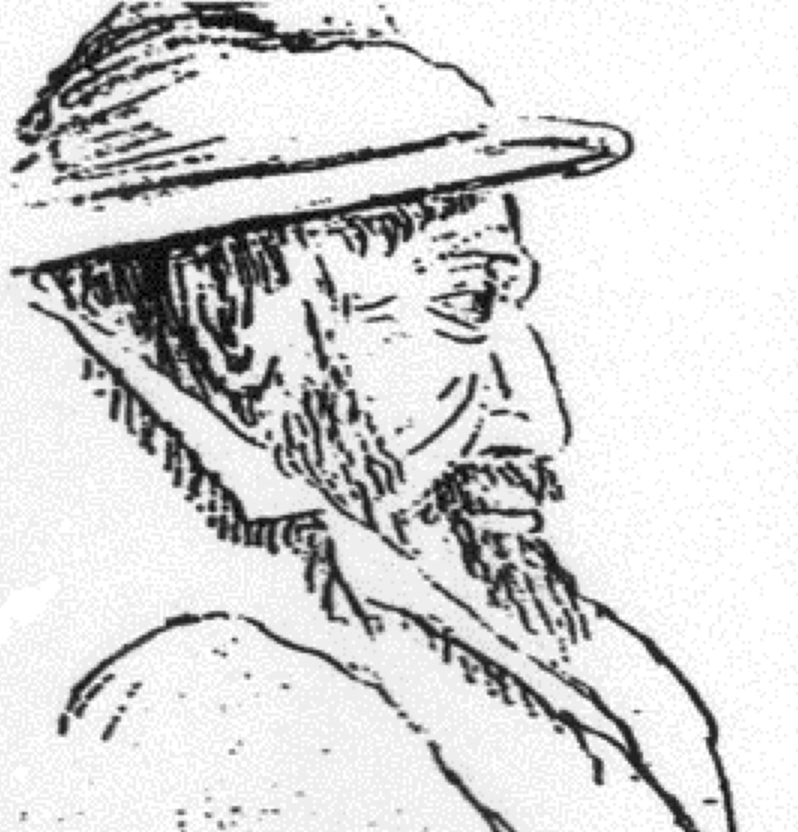 Either side of the lower Hollyford River, and in an area known as Jamestown on Lake McKerrow, are 19 freehold sections of land. These private landholdings date back to an attempt, albeit unsuccessful, to settle the area of Martins Bay and Jamestown in the 1860s. It was thought that the area could provide a West Coast port to service the Otago goldfields. The settlement failed because of the lack of road access and not least because of the notorious river entrance.

One family remained, the McKenzies, subsistence farming into the 1920s when they were bought out by the famous runholder, Davey Gunn. Davey Gunn ran cattle in the area until he drowned crossing the Hollyford River on Christmas Day in 1955. He also pioneered guided tramping trips through the valley, the precursor of today’s commercial operation. 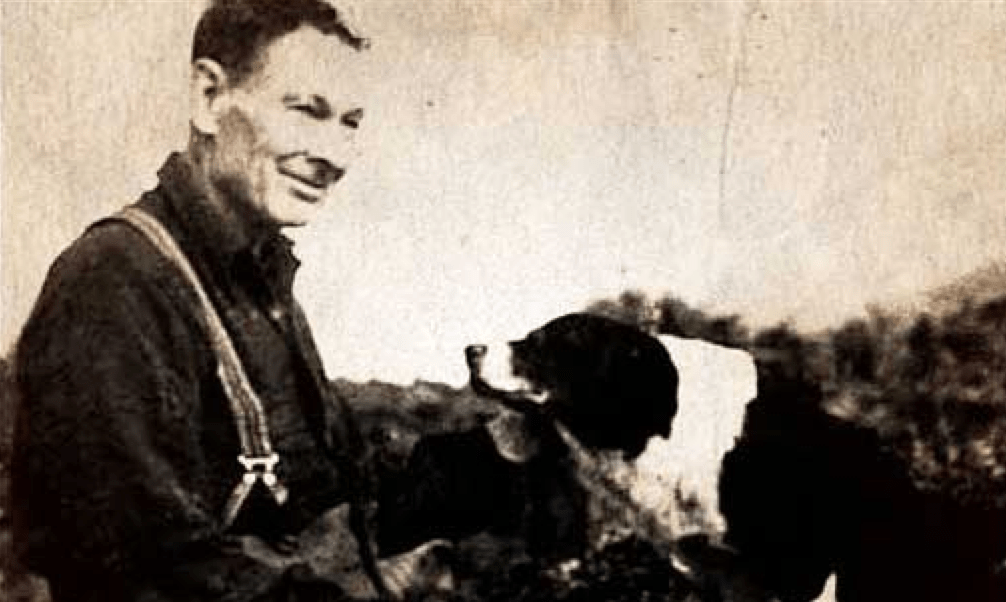 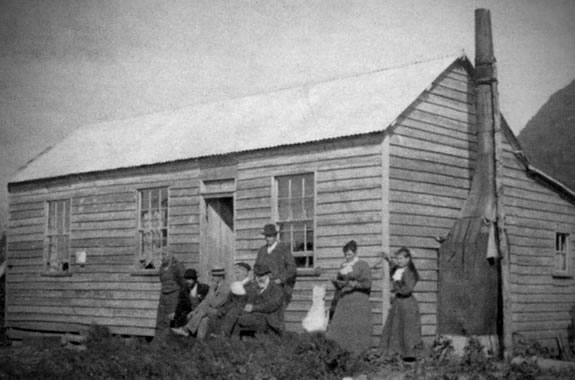 Fiordland National Park absorbed most of Davey Gunn’s cattle run, but the 19 sections remained with freehold title. Some of the Trustees on the Hollyford Conservation Trust are landholders of these few pieces of private land.

Still accessible today are the remnants of the historic site of the McKenzie homestead behind the dunes at the southern end of Martins Bay. Near Jamestown can be found the remains of a cemetery, testament to those who struggled and lost their lives and their loved ones trying to survive in the harsh and inhospitable climate and conditions.

Few of today’s landholders at Martins Bay live there year round. Most come and go, but all have an enduring passion and sense of guardianship for the restoration of the ecology of our Fiordland tūrangawaewae.

There are many excellent books on the Hollyford area. We recommend: