In consultation with the Department of Conservation, iwi and other stakeholders, the Hollyford Conservation Trust will work to reintroduce birdlife native to Fiordland through natural and assisted means.

A programme to establish a viable South Island robin/kakaruai population in the project area by translocation was undertaken in April 2019 with a total of 151 kakaruai/South Island robins released.

This translocation was facilitated by DOC with the cost of logistics financed by the Trust.

Anzac Day 2019 marked the very first translocation of a previously locally-extinct New Zealand native into the HCT project area, and was the culmination of nearly five years of significant investment and intensive pest control in the area to effectively control predators to acceptable levels.

In the first release, 41 robins from Chalky Island, Fiordland, were caught and banded the day before by hard working Department of Conservation rangers, nestled in bird boxes with extra food for the journey, and flown to the lower Hollyford Valley where they were released at the McKenzie homestead site at Martins Bay.

Peta Carey and her daughter Billie Comer helped release the birds, an especially poignant moment as the translocation was funded by the ‘David Comer Memorial Fund’, in memory of Billie’s father, Dave Comer. The fund was established by a close friend of the family and was set aside for the translocation of birds to the area.

The release was also attended by Trust Chairman, Ron Anderson, other Trustees, and stakeholders.

The release of robins was accompanied by deafening birdsong, an appropriate applause to the hard work undertaken to get to this point.

There were three translocations in all with a total of 151 robins released into the area. The Trust was delighted to enlist the help of Ngāi Tahu rangatahi to help release the remaining birds. The rangatahi were part of an annual hikoi to Whakatipu Waitai/Martins Bay as part of the Ngāi Tahu programme ‘Te Ara Whakatipu’.

The robins bred successfully in 2019, despite the megamast year causing unprecedented rodent levels. This is testament to the successful implementation of the Trust’s pest control measures, as well as the aerial 1080 operation that was undertaken in November 2019. Both banded and unbanded birds are now seen regularly on both sides of the river, indicating they have established and bred successfully.

A huge thanks to everyone who made this happen – to the DOC staff for catching the birds and helping with the release, to our various partners and Trustees who helped with transport and other logistics, and to the Dave Comer Memorial Fund for supporting this translocation. 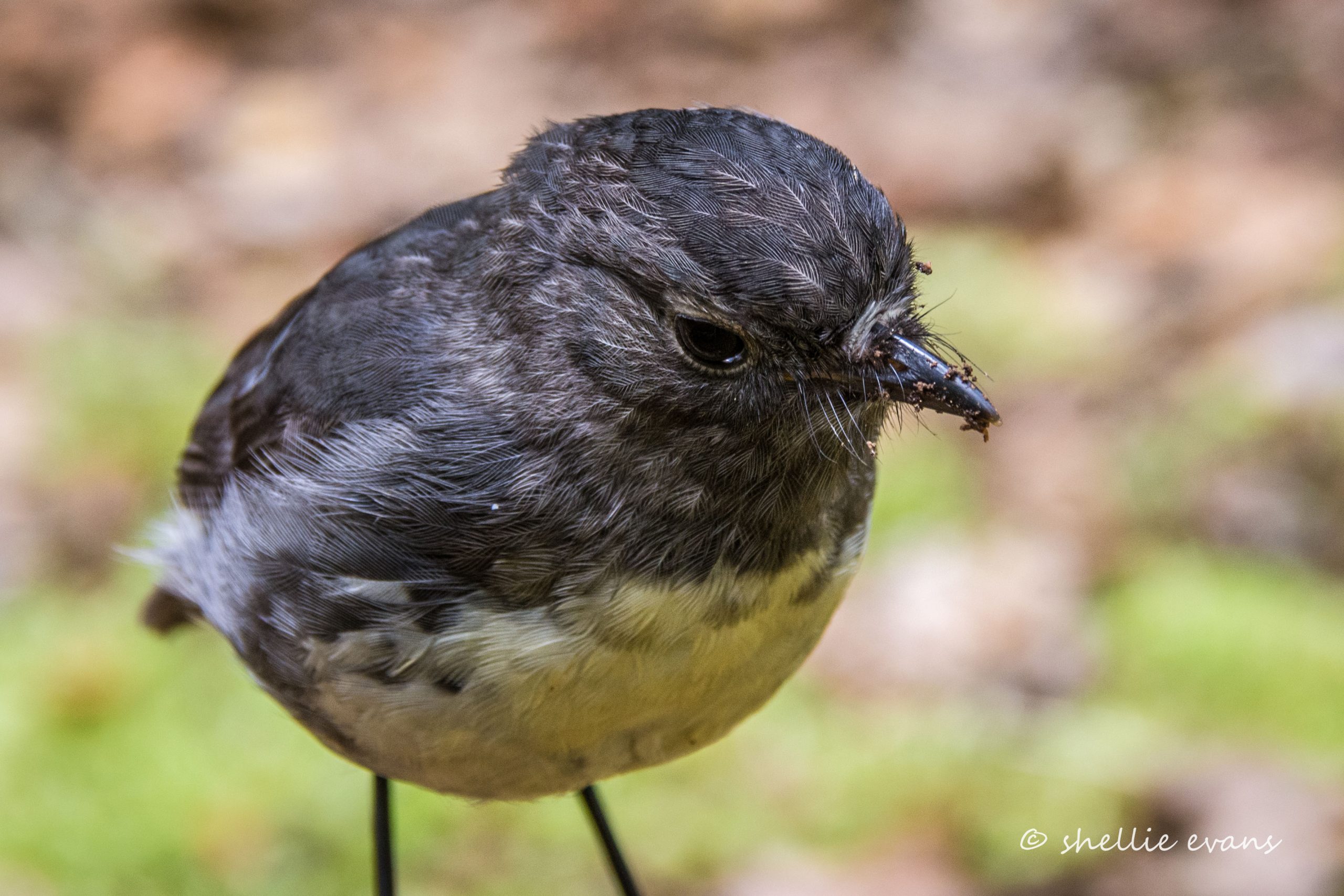 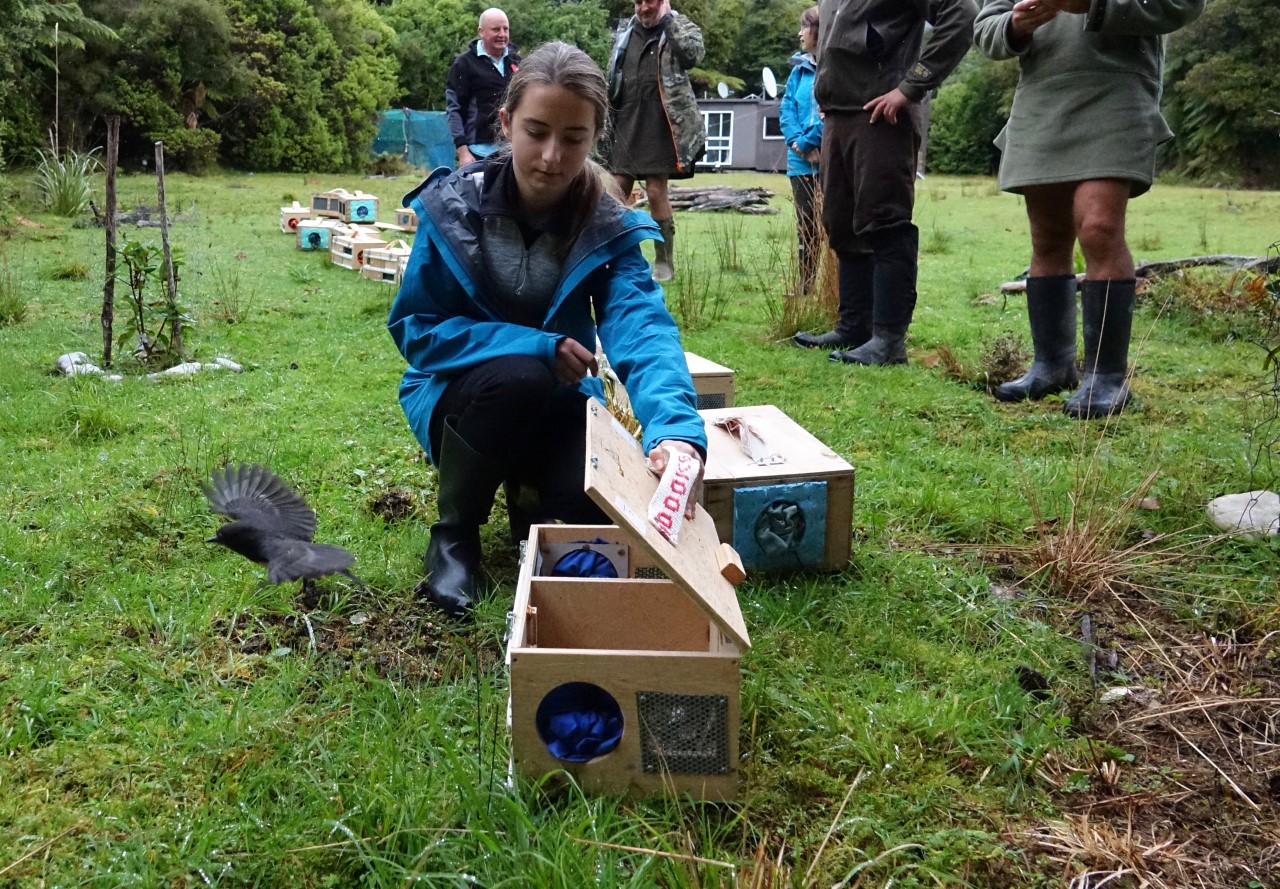 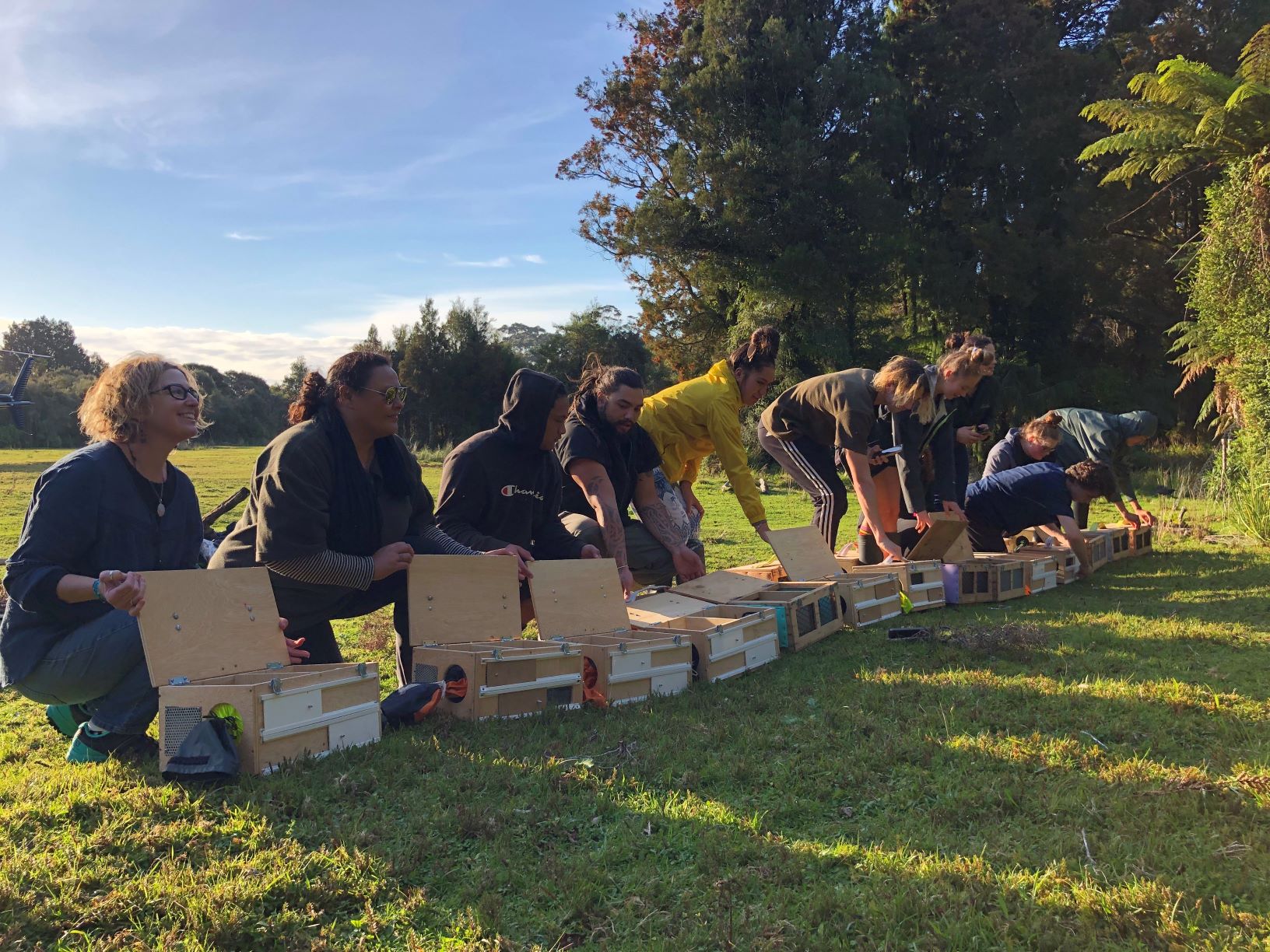 The Trust vision includes the return of kiwi/tokoeka to Martins Bay/Whakatipu Waitai. The Trust is working closely with Te Runanga o Makaawhio and the Department of Conservation as they assess the appropriate species and site requirements.